I have been working with children and their caregivers in the field of early childhood education for over ten years. I began as a dancer, performing on stages from New York City to Paris to Hong Kong, but in 2003 I moved to Miami where I was captivated by a new audience, young children and their caregivers! I decided to pass on my love of music and dance through teaching. I began working in early childhood music and movement education in various mommy and me settings, and eventually took over Miami Children’s Music in 2004. I have since been encouraging babies, toddlers, and caregivers to sing, dance, and groove to the music! 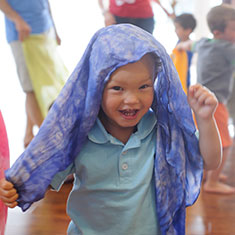 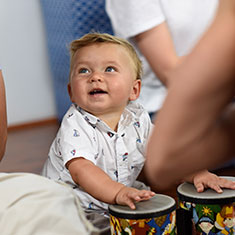 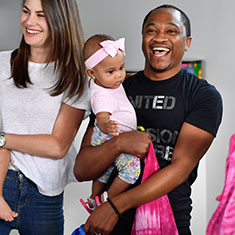 Has no upcoming classes